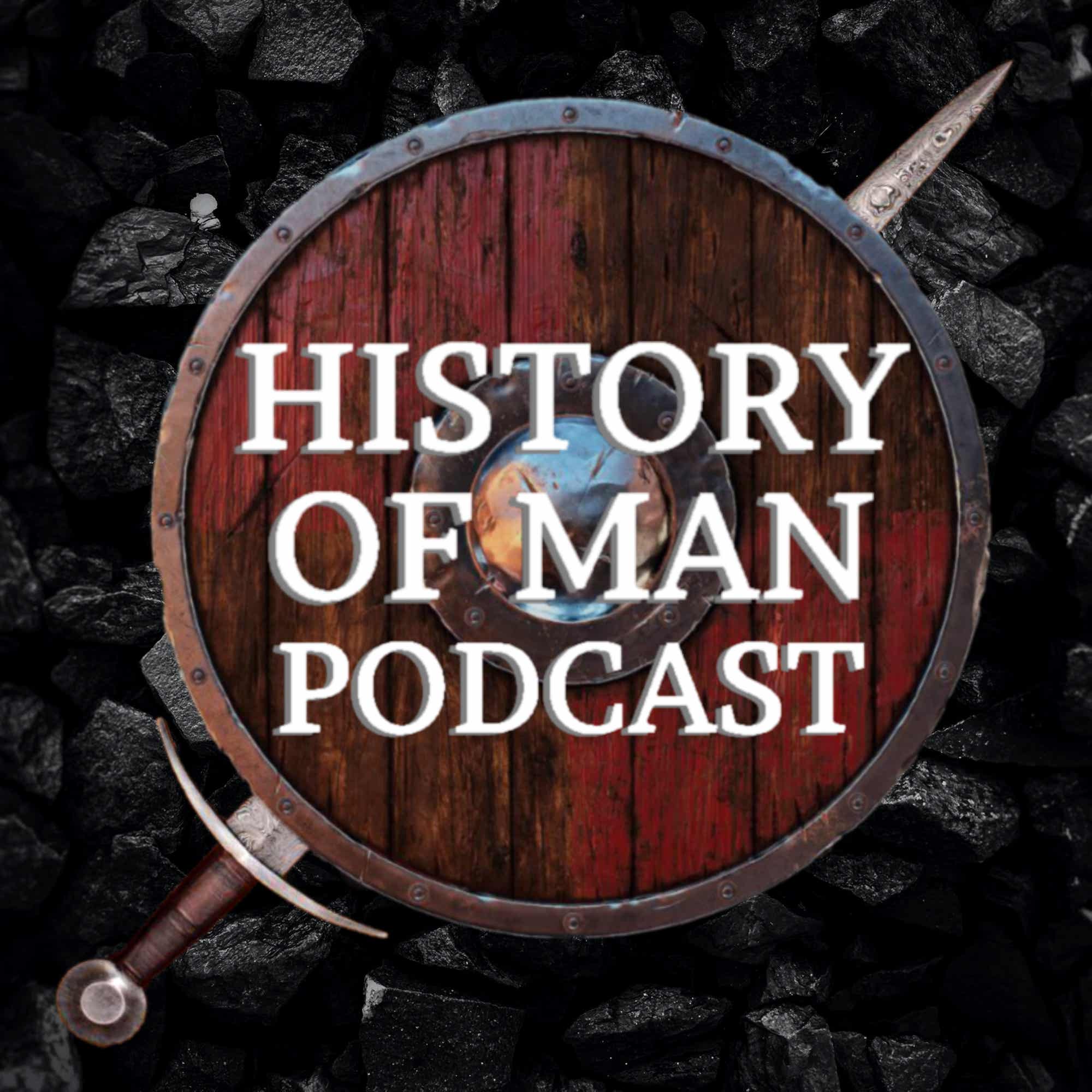 How Men Came to Be. (The natural and cultural forces that have shaped masculinity.) Following a timeline from pre-humans, to Stone Age, to beyond.
Episode details
Comments

(Listen on Apple or Spotify.)

Though both Greek, hyper-conservative Sparta and hyper-liberal (for the age) Athens were about as politically and morally opposite as two states could be.

And the concrete results of their fighting show us how these abstract moralities actually play out in reality.

This episode covers the environmental and cultural roots of their opposite philosophies, key events, and also key figures.

This episode we introduce Great Man Theory by covering short biographies of leaders whose personalities affected the results of the war, and the history that followed.

If you want to support the podcast, you can do so in any of the following ways:

Or become a paid subscriber on substack